Steeped in history, the name Holden is without doubt the most iconic on the Australian automotive landscape.

Collect all six and, with practice, you can perform hundreds of tricks!

Now, car enthusiasts and the young-at-heart can take a trip down memory lane with this range of genuine, competition grade yoyos from Holden and Duncan – the world’s number one yoyo manufacturer.

A true classic, the FC was a mild facelift on the FE series, but achieved a more harmonious look, with new grille, chrome fins and - on the Special - chrome side mouldings allowing for stylish two-tone paintwork. Holden reached a milestone during the FC's production run, with the 500,000th example rolling off the production line on October 22, 1958.

Heralded as the most dramatic new model since the FX, the hugely popular EH Holden became the fastest-selling Australian car ever. In just 18 months of manufacture, buyers snapped up a record 256,959 units. “Power Swept” styling gave the car neater, more modern lines helping it achieve universal appeal and relegating it to one of the most loved Holden’s of all time.

The first Holden to wear the Monaro Badge, the 1968 HK Monaro, was a 2-door fastback emulating the style of American muscle cars. Designed to help Holden stake its place at the racetrack the HK Monaro GTS 327 proved its worth, not only winning the coveted Bathurst trophy but also finishing in first, second and third place.

If any Australian car embodied the sensational 70’s, it was Holden’s Sandman range of utilities and panel vans. Instantly identified by its bold graphics, including a special Sandman script emblazoned across the tail-gate, it was aimed squarely at a younger crowd, with features including sports instrumentation and steering wheel, bucket seats and rally road wheels sourced from the Monaro. A true Australian cultural icon.

The legendary LX Torana SS A9X was an homologation special that still evokes one of the greatest eras for fans of the General in touring car racing. Built in limited numbers the A9X option was available on both the SL/R 5000 sedan and SS hatchback LX Torana’s. It proved its muscle-car credentials – winning the 1979 Bathurst race by a record six laps. 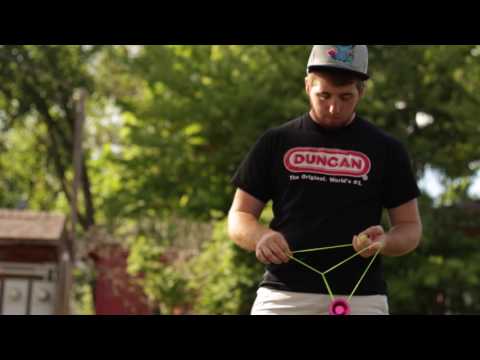 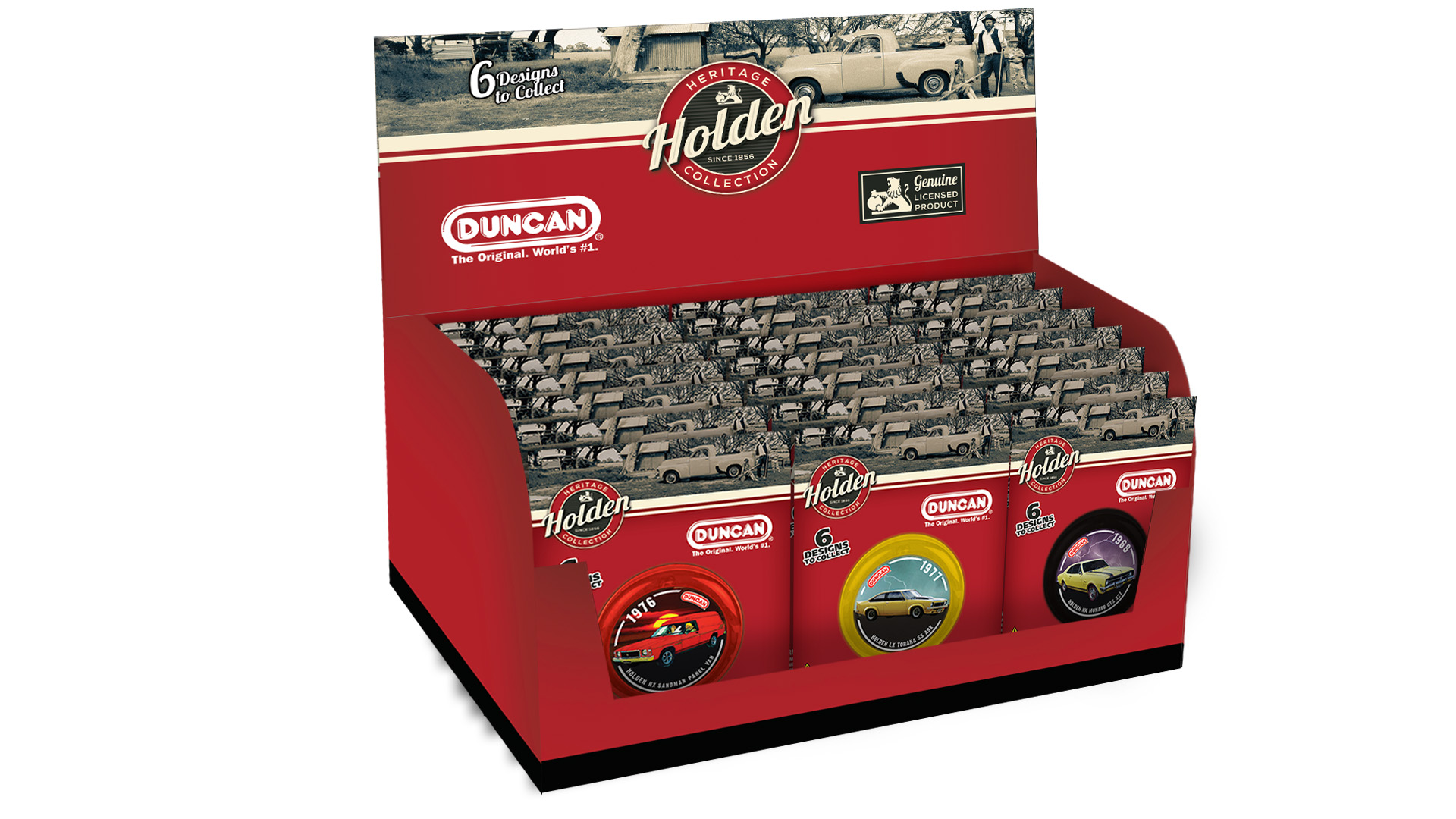 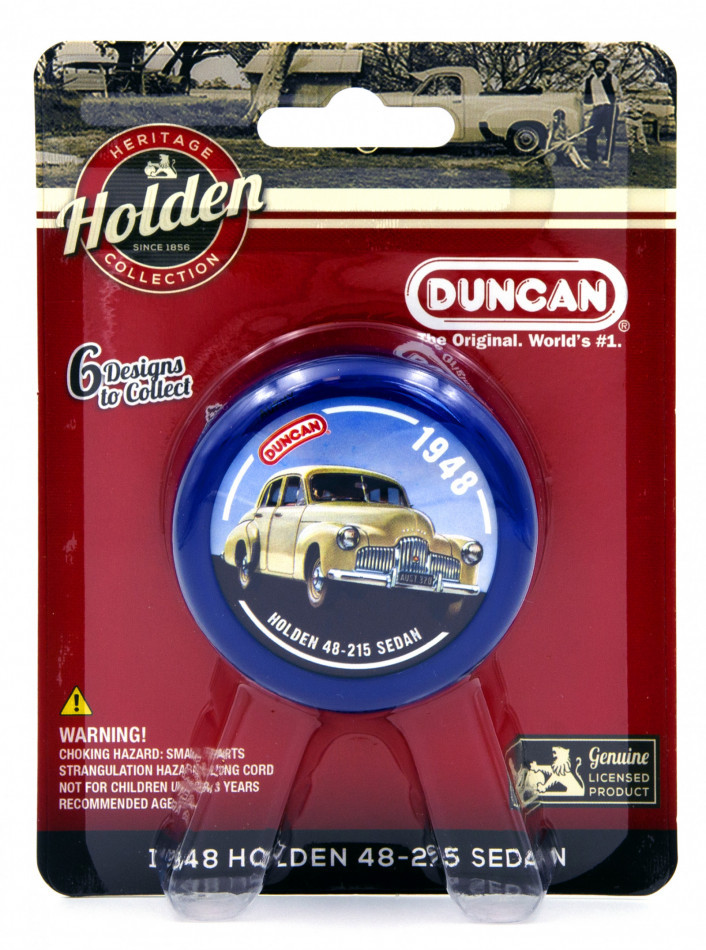 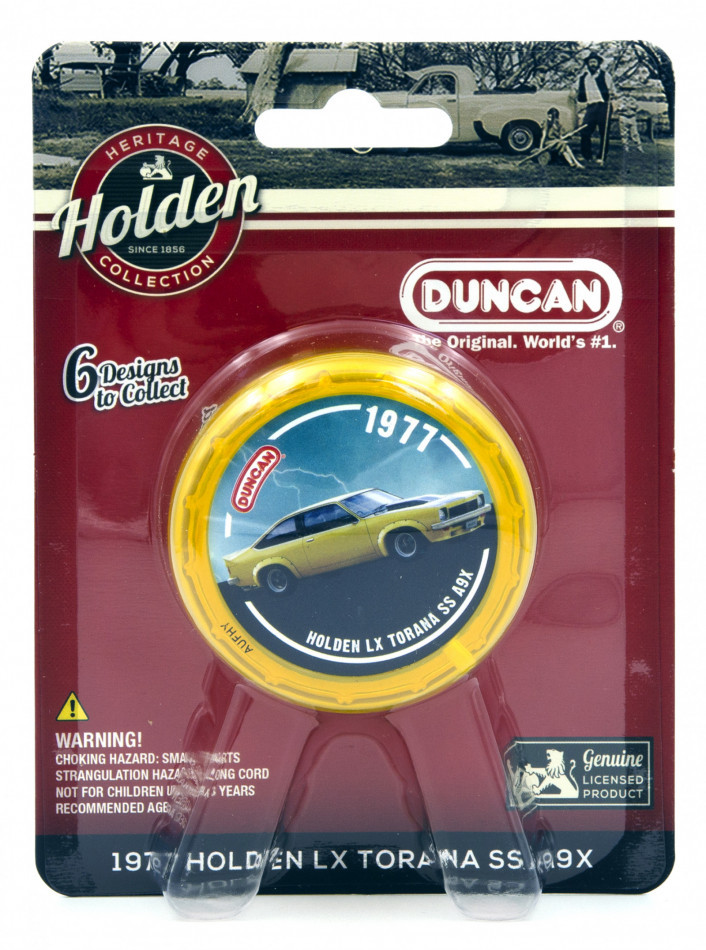 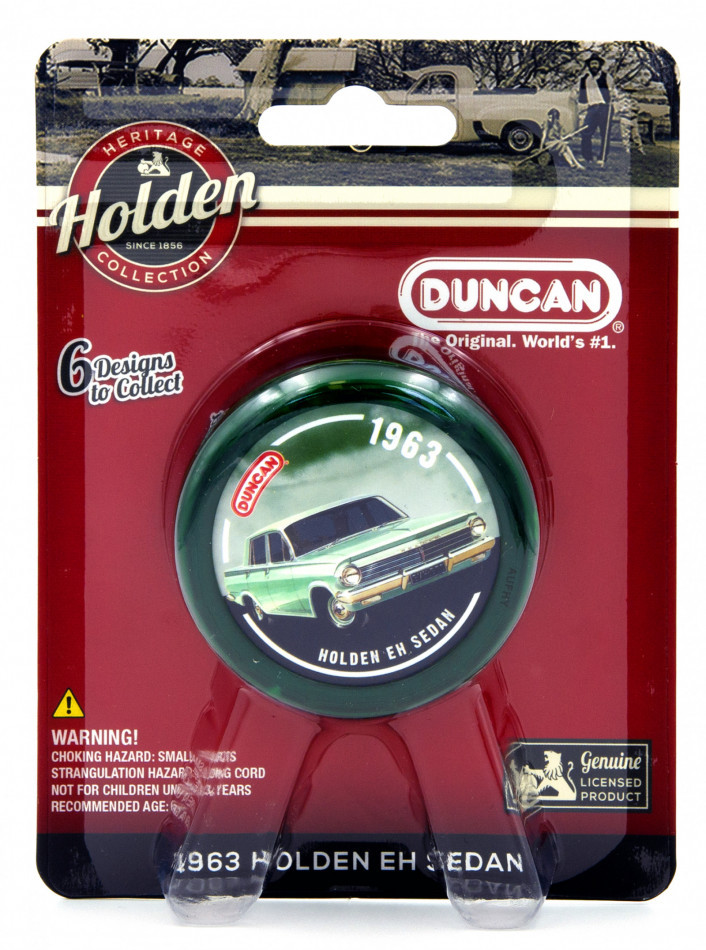 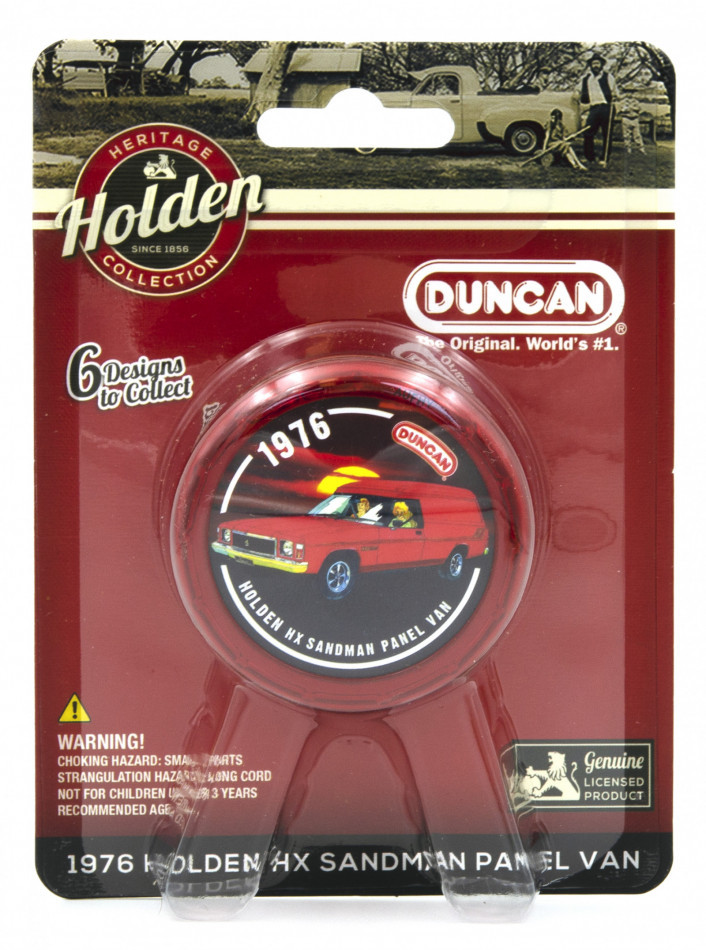 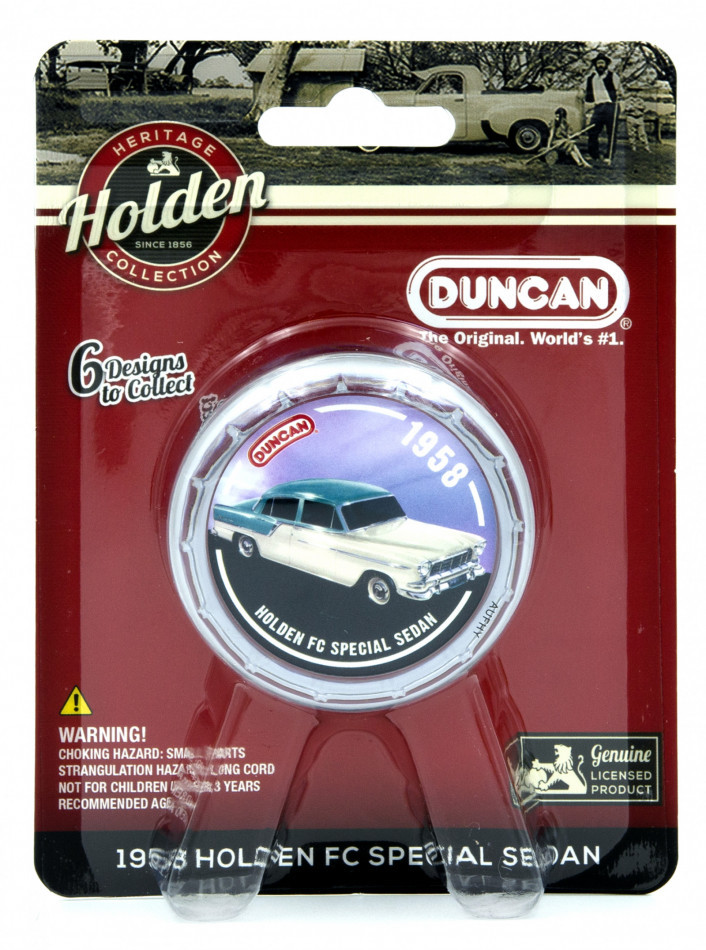 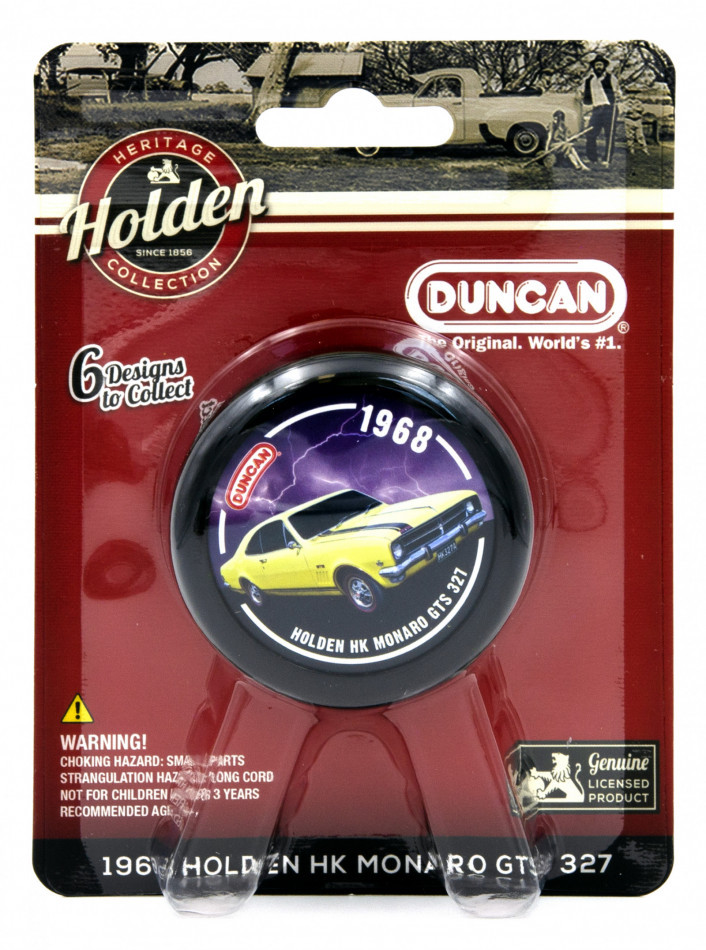 The Shop With Cool Stuff